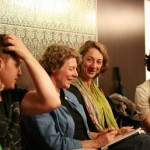 A date with a book is sometimes the best adventure/romance/escape/travel/learning money can buy. Joining a book group is like getting the ear of a best friend who won’t tire of all the details of the date.

So, look to your local newspaper, meetup, bookshop or library for a book group. Or, consider gathering your far-flung friends once every two months to discuss.

A book group can, of course, be a group of people all reading and discussing the same book. But, you can get adventurous too. Maybe this is a book meetup where everyone brings their favorite book, discusses it, you let the wine flow, and, at the end, it becomes a book swap. 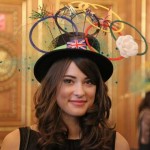 Take care of the everyday things 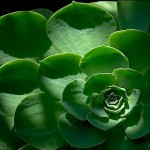 Take care of the everyday things: replace ill-fitting underwear, iron or lint brush clothes as needed, wash the dishes (my personal weakness!), change your Brita filter, and water the plants.

These tiny acts send signals to yourself that you are important and cared for. 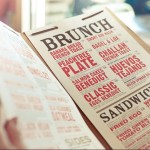 Why do we save brunch for Sunday?

I can’t come up with a good reason, so give this a try: call in to work, use a personal day, and take yourself to brunch on a weekday.

END_OF_DOCUMENT_TOKEN_TO_BE_REPLACED 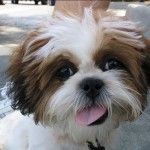 I grew up with dogs, so I know how enriching it can be to love an animal. (Unfortunately, I’m allergic to cats so I never got to love them too much.)

Just check out this Google search on the benefits of volunteering with animals.

Besides the obvious facts that you’re helping out the critters, the organization you’re working with, and your whole community – those would be reasons enough! – other benefits include:

END_OF_DOCUMENT_TOKEN_TO_BE_REPLACED

Take out a sheet of paper, or start a list on your phone, of all of the little adventures you can possibly think of within a one hour drive from home. The “adventures” don’t have to be expensive or extravagant, but they do have to be a little out of the ordinary for your normal daily or weekly life.

END_OF_DOCUMENT_TOKEN_TO_BE_REPLACED

An Annual Letter to Yourself 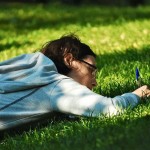 Since 2003, I’ve written a letter to myself that I don’t open until 12 months later. In the letter, I reflect on the previous letter, the previous year, and what I hope for the next year.

The letters are always personal: I’m literally addressing a future version of myself who is both the same as who I am now and also very different. It’s awkward that first year, but it’s been one of the most rewarding things I’ve ever done for myself. END_OF_DOCUMENT_TOKEN_TO_BE_REPLACED 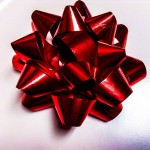 Christmas for singles can be wonderfully fun, tortuously sad or both on any given day.

The day after a big holiday can be difficult if you’re flying solo, whether you celebrate or not and whether you’re surrounded by family or not.

So, this DY Friday, focus on taking care of yourself.

What do you want to do today and this weekend? What would feel exquisite, luxurious and fun? What does your body, mind or spirit need in the next three days?

Give yourself the gift of care today.

Go to the Hardware Store 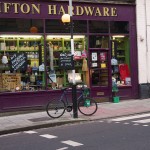 This may be one of my strangest suggestions for a DY Friday yet, but bear with me.

Today, or this weekend, take yourself to the nearest hardware store. When the salesperson asks if you need help, just say “No thank you” or “I’m just looking.”

Then, wander every aisle. END_OF_DOCUMENT_TOKEN_TO_BE_REPLACED

A Stroll at Sunset 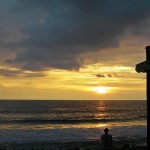 A quintessential, even stereotypical, date activity is taking a stroll at sunset. It’s seen as the height of romance with a loved one, but today I encourage you to find the romance in this activity on your own.

Think about a place to take a sunset walk (lake shores, bike paths, any place with a long view toward the west is a good option). Prepare a little pack with appropriate clothing, some hot cocoa (or a cold tea), maybe a blanket and a book. END_OF_DOCUMENT_TOKEN_TO_BE_REPLACED